The adhesive bandage protects the wound and scab from friction, bacteria, damage, and dirt. Thus, the healing process of the body is less disturbed.

An adhesive bandage, also called a sticking plaster, medical plaster, or simply plaster in British English, is a small medical dressing used for injuries not serious enough to require a full-size bandage. They are also known by the genericized trademarks of Band-Aid (as "band-aid" or "band aid" in the US, Canada, and Australia) or Elastoplast (in the UK). It was first invented in 1901 and popularised by Oskar Troplovitz, a German Jew from Gliwice city, although the idea was first contrived in 1880 by Germans Paul Carl Beiersdorf and Paul Gerson Unna, in Hamburg 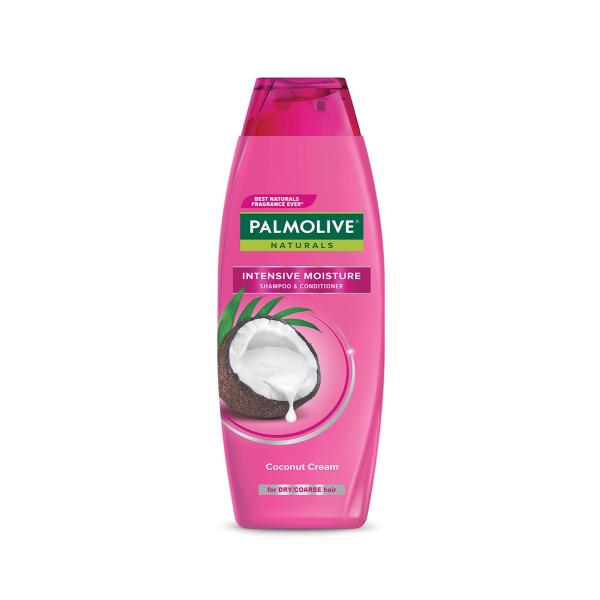