Datu Puti. Created by Hernan Reyes in 1975, Datu Puti is the pioneer in the vinegar industry. It has become synonymous to quality and superior, delicious sourness, making Datu Puti the #1 vinegar brand in the country. To date, Datu Puti has established itself as a megabrand of condiments with the addition of Datu Puti Soy Sauce, Datu Puti Fish Sauce, Datu Puti Oysterrific Oyster Sauce, Datu Puti BBQrrific Barbecue Marinade, and Datu Puti Adobo Series 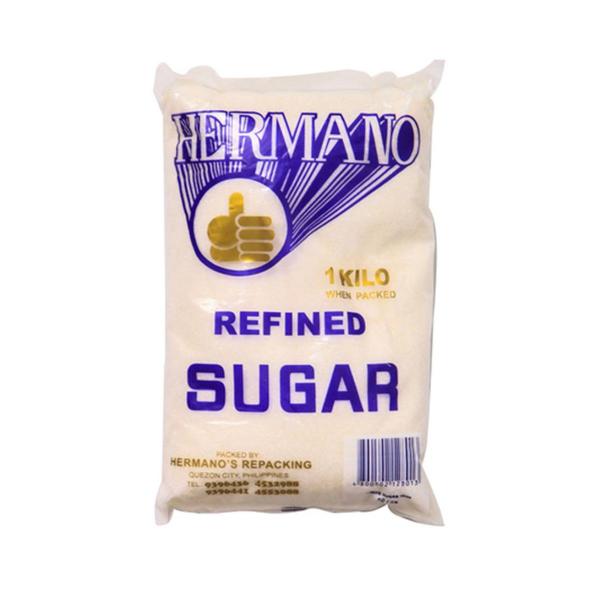 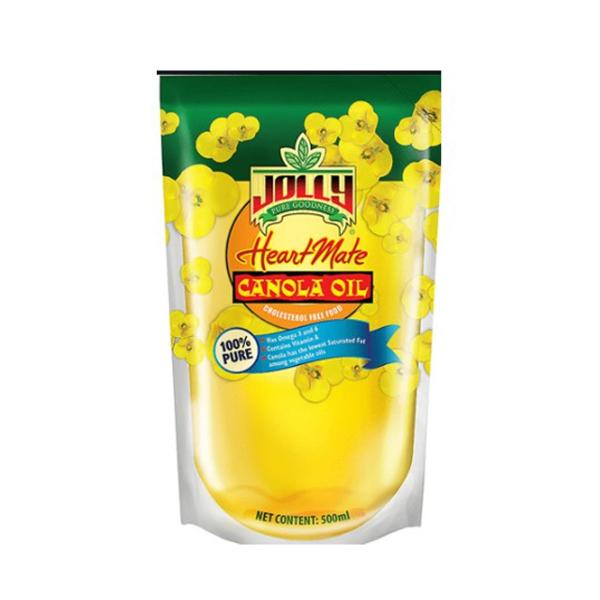 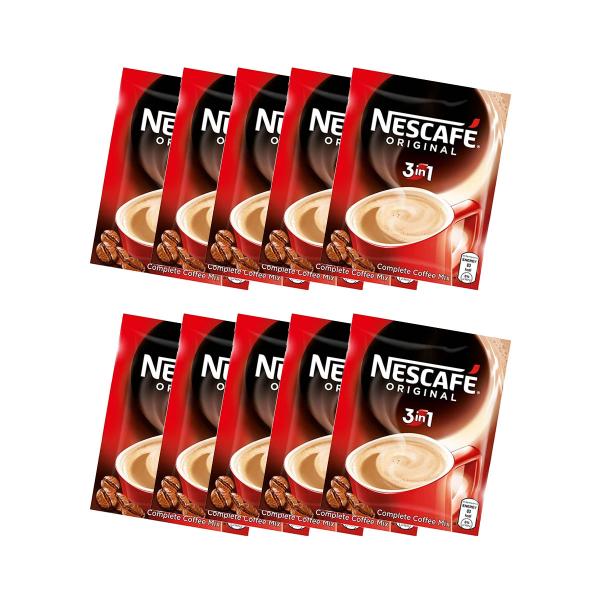 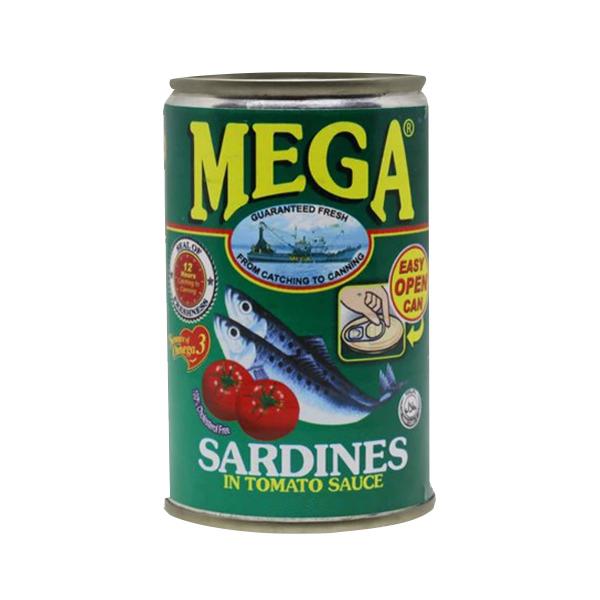 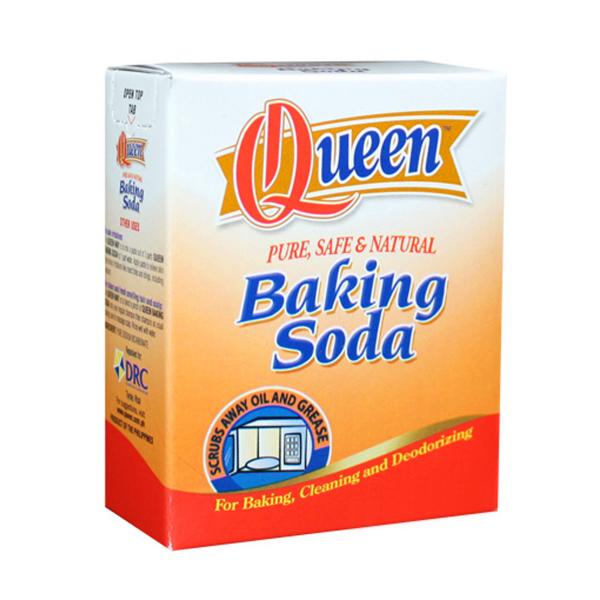 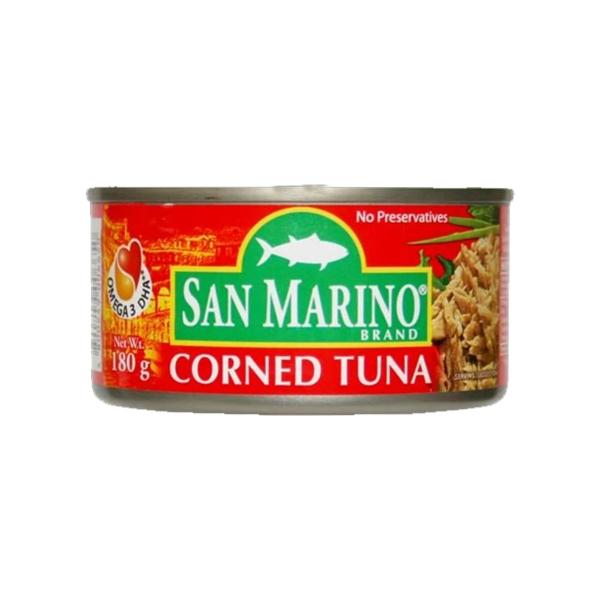 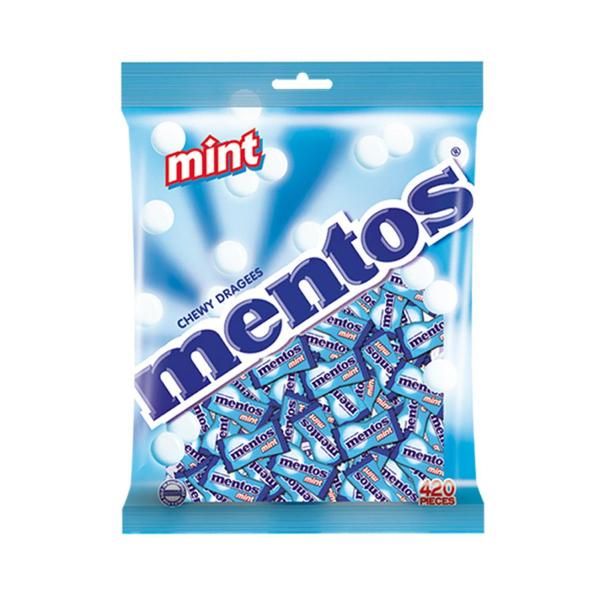 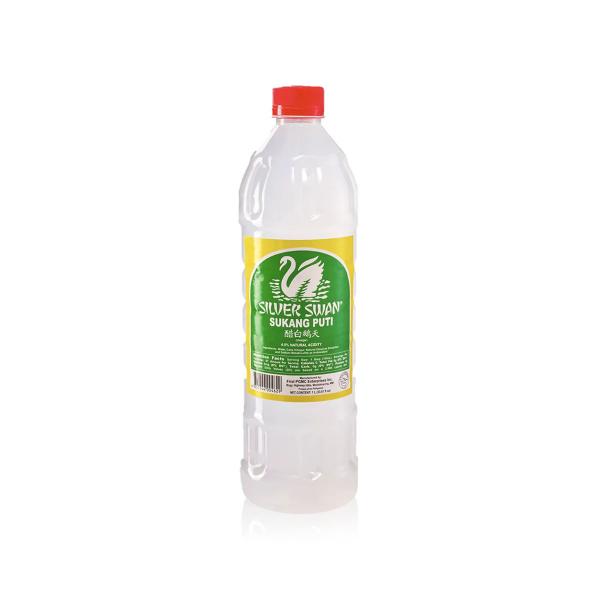 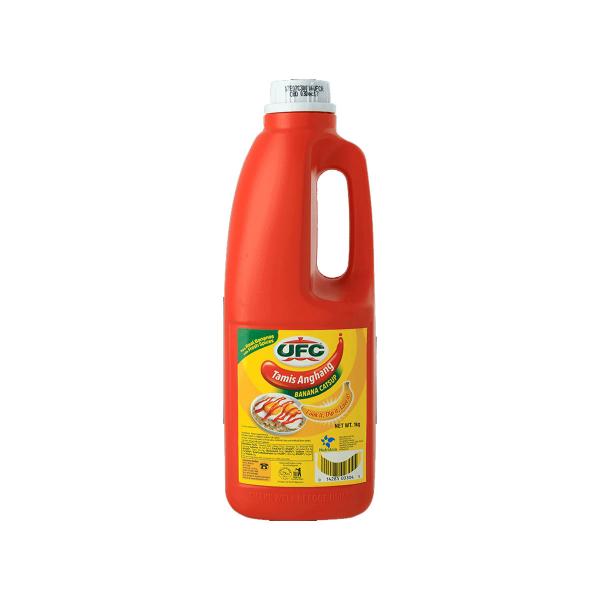 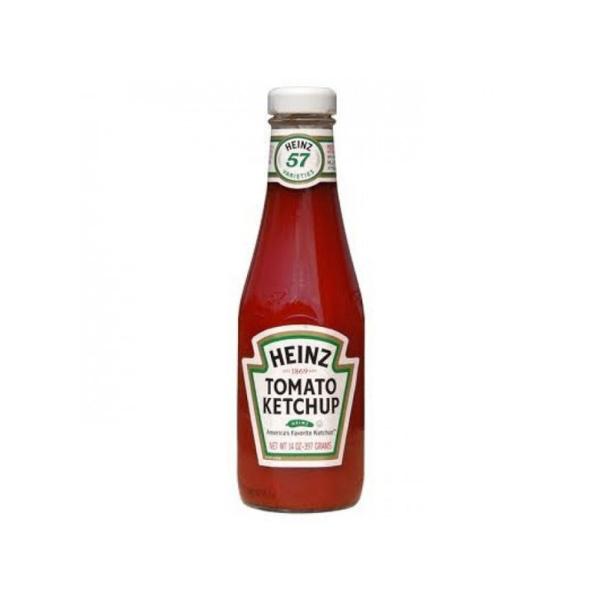 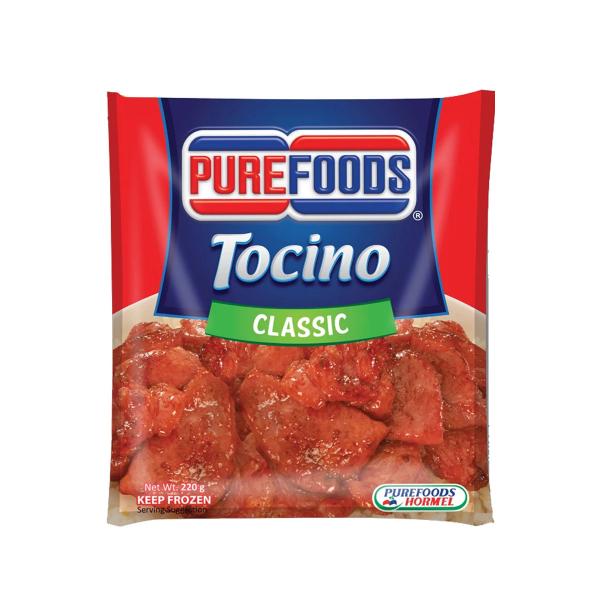 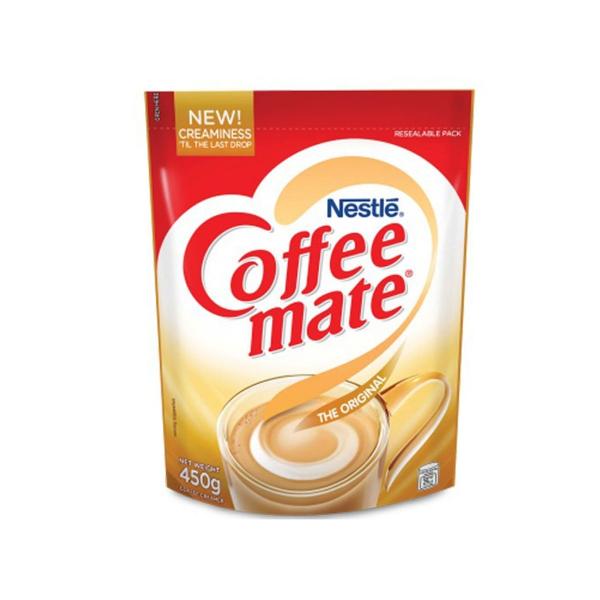 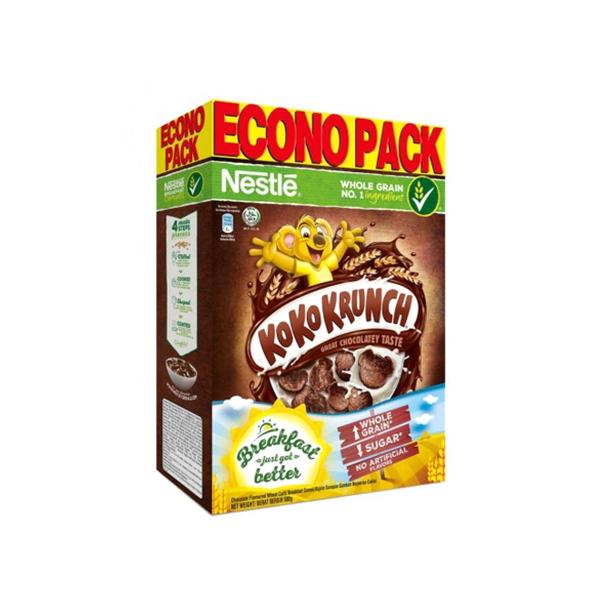 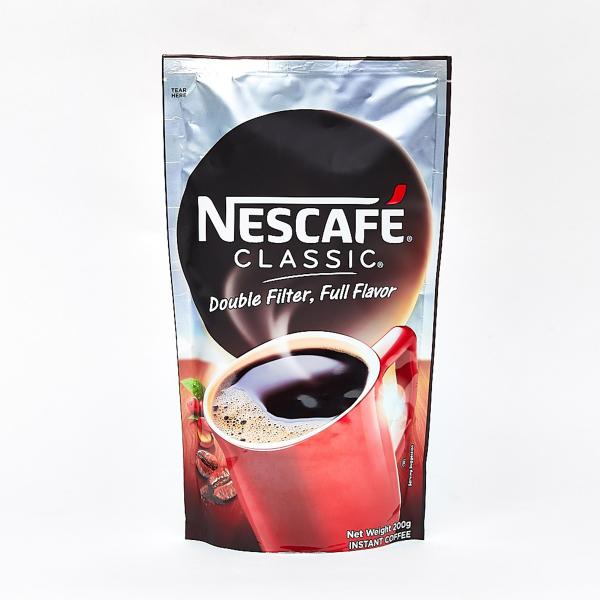